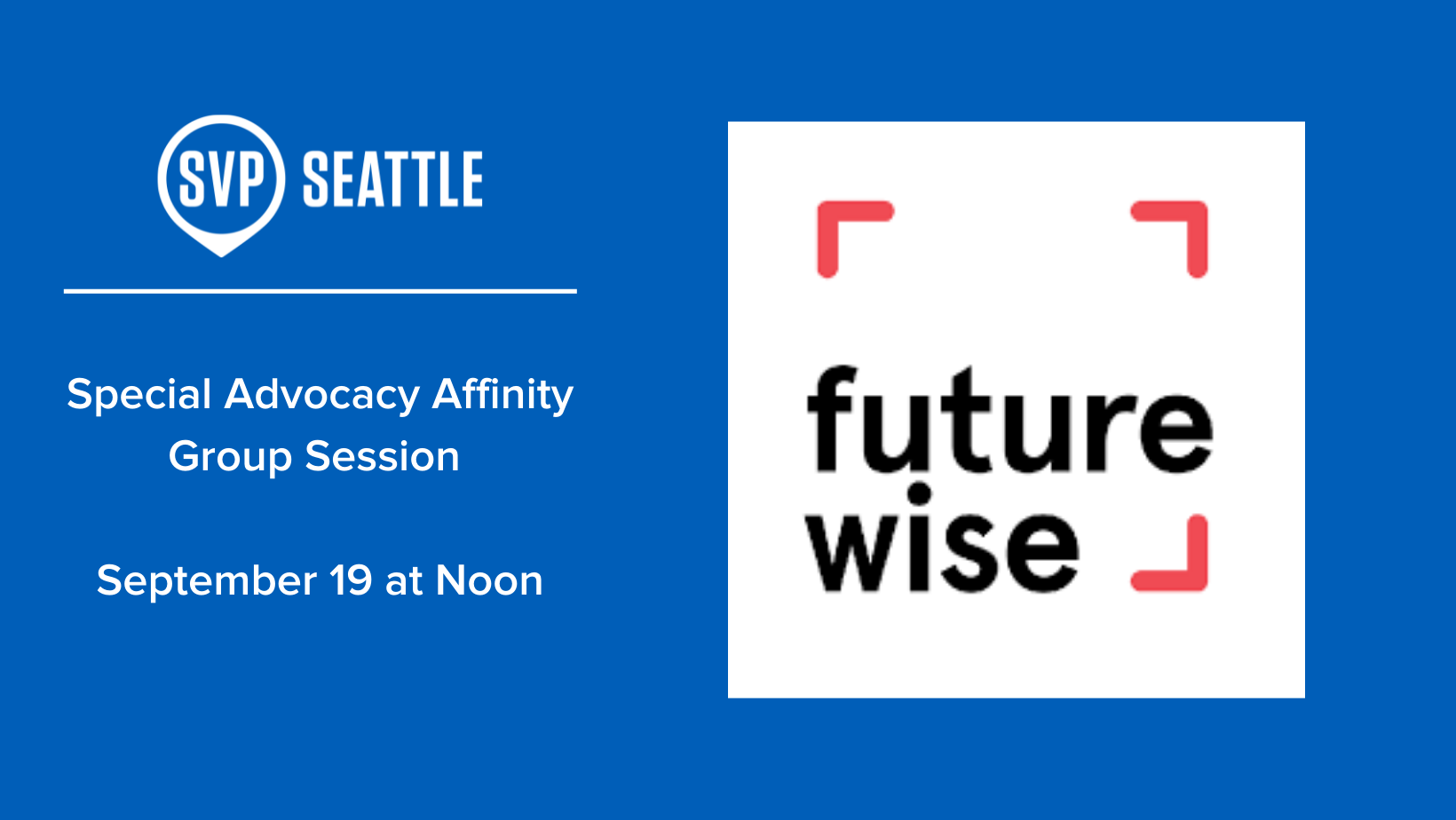 Join us for this special meeting of SVP Seattle’s Advocacy Affinity Group. Futurewise will join us, hosted by SVP Seattle Partner Alex Brennan. 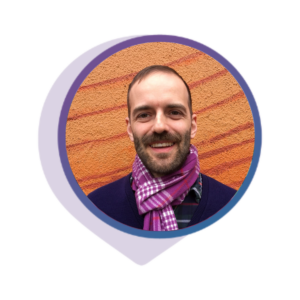 Alex Brennan is the Executive Director of Futurewise, Washington State’s premier statewide land use advocacy organization, founded in 1990. Since he became Executive Director in 2019, he has built new successful campaigns to address climate change and housing affordability in state and local planning. Alex previously spent eight years as an organizer and planner at a community-based affordable housing provider in Seattle. Before that, he worked as a real estate and economic development consultant. He holds a Master’s in City Planning from the University of California, Berkeley.

Our ongoing Advocacy Affinity Group is a space for:

We meet on the third Monday of each month. If you are interested in joining, please email Tara Hedyati at tarah@svpseattle.org